Despite the pandemic, The Villages BMW Z Club managed to keep going on their monthly ride alongs. In early May, members rode to the Festival of Speed at the World Equestrian Center in Ocala. The club also celebrated their five year anniversary last month, and now, they are stating to make annual charity donations.

“This is the first event in its (the club’s) history to select charities for its total contribution this year,” Ed Evenski, the club’s publicity coordinator, said.

The club plans to every year donate to one to three charities of their choice, preferably charities that having something to do with automobiles. This year, they have selected two causes to contribute to.

On Aug. 31, the club will be presenting a $500 check to Love INC, a volunteer origination that helps people in the local community who are struggling. The club’s donation will go towards helping people with transportation issues.

The club also plans on giving a $500 scholarship to a student at the Lake Technical Institute who is studying to get a degree in automotive work. The honorary student will be receiving the scholarship in the near future.

For anyone interested in joining The Villages BMW Z Club, potential members must have a BMW Z car. They also require a yearly membership of $20 per car. For more information about the club or any other prerequisites, email the Pre”Z”ident Ken Bornstein at VillagesBMWZClub@gmail.com. People may also check out their website at VillagesBMWZClub.com.

“We’d love to have new members.” 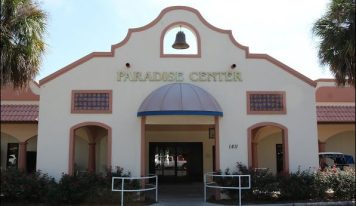 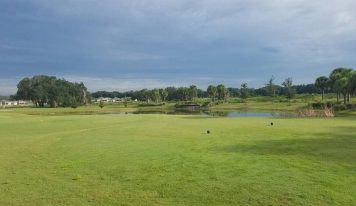 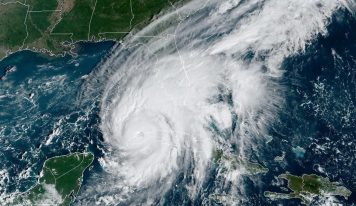