Beverly Bibikan-Koeing played competitive tennis for over 50 years, constantly looking for the next triumph.

When she relocated permanently to The Villages, she discovered that tennis can be about more than just winning.

Bibikan-Koenig, of the Village of Lake Deaton, arrived here in May of last year and was worried about finding someone to play tennis with.

“I met a friend of a friend who introduced me to a bunch of different tennis groups,” she said. “I met a lady who plays in a group on Fridays at Captiva Recreation Center, and a few of those women also play at another recreation center.”

Bibikan-Koenig created a plan of days when she could play tennis at different leisure facilities with different groups by connecting with new people she met on the tennis courts.

She began playing a few times per month, but she may play multiple times per week with her diverse group of tennis buddies if she so desires.

“It’s so great because at each place there are faces I recognize, but new people keep coming in,” she said. “I love when there are newcomers because I get to make even more friends.”

Bibikan-Koenig began playing tennis when her doctor advised her that she required more activity than walking or gym sessions.

She began practicing tennis and soon saw an improvement in her fitness. Swinging her racket and using intense lower body motions to lunge for the ball strengthened her muscles.

Her endurance increased as well, and she gradually gained the ability to play longer games with a more aggressive approach.

“I absolutely love the fitness of tennis,” she said. “I love the exercise I get with it. The workout is great.”

Bibikan-Koenig was a member of the Atlanta Lawn Tennis Association (ATLA), which has thousands of members.

Playing with those people led her to become more competitive, and while she achieved success in the sport, she confesses she lost sight of the joy.

She likes her tennis matches more now that she competes for health and fun.

“When I first moved, I was thinking of finding something competitive like what I was used to, but it is not really the case here,” she said. “It is not as competitive as I am used to, and it is no pressure— it is more of a fun group, and I really appreciate that.”

Because there are so many individuals involved in the sport, Bibikan-Koenig finds it simple to establish acquaintances.

“There is a really good camaraderie between us,” she said. “We all share an interest in tennis so we know we already have at least one thing common when we introduce ourselves.” 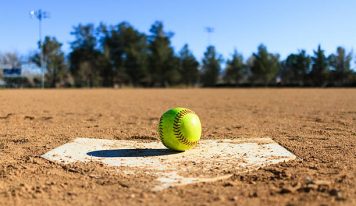 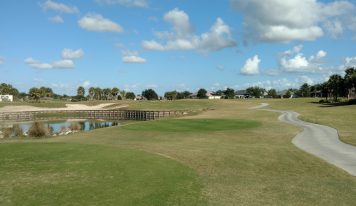 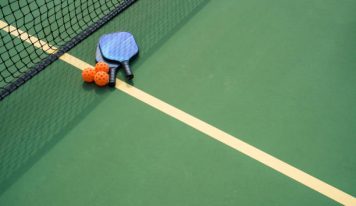