Four bocce ball courts are located to the right of the Pimlico Recreation Center. The Bonnybrook Social Club gathers on Wednesday afternoons and plays bocce ball games until sundown as members practice for competitions in The Villages and Florida.

“Our bocce ball games have always been a successful bonding experience for our club members,” said Ken Schulz, the club’s president. “We usually have formal events, so our bocce ball games are the opportunity for us to get together outdoors and in the sun and exercise competition. It’s a lot of fun.”

When members gather at Pimlico Recreation Center for games, Schulz manages the group, and everyone catches up on how their weeks have gone.

The Bonnybrook Social Club hosts a league tournament with four courts and 16 teams. From mid-January until mid-March, Schulz hosts the league.

“It’s like one big tournament,” Schulz said. “Everyone plays against each other, and it’s a won-loss season record. At the end of every season, we have a party and do cash prizes where we reward the first-place winner.”

“The catered dinner’s very popular,” Schulz said. “We rent all three rooms at the Savannah Center. It’s semi-formal, and the tickets are $45 to $50.”

Bocce is a game that keeps players active and flexible as they socialize.

“The bocce ball games are good wholesome fun,” Schulz said. “I thoroughly enjoy leading the bocce ball club. I took this leadership position to meet people and my neighbors, and it far surpassed my wildest dreams. I enjoy working with people and meeting new neighbors. The Bonnybrook Social Club community is unique. And geographically, Pimlico is located in a good area with warm people, and you don’t find that everywhere. I would recommend people get involved in the bocce ball community.”

The Bonnybrook Social Club meets on Wednesdays from 2-3:50 p.m. at the Pimlico Recreation Center.

Villagers must pay $10 and submit an email to bonnybrook.socialclub@gmail.com to be considered for membership. 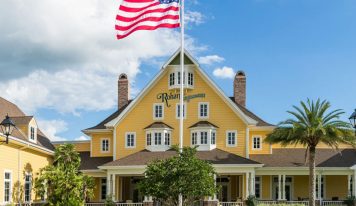 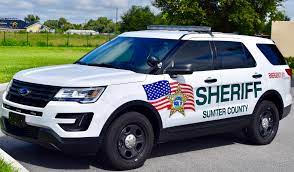 Barricaded Subject in The Villages 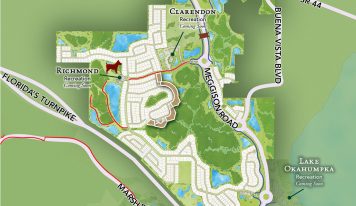 Homes Being Built in New Village