During a search of the location, 34 roosters were located; 28 roosters were found deceased in piles scattered across the property; three were severely injured; and three were in a vehicle, alive and unharmed. UDEST agents, MCSO deputies and MCAC officers also located a makeshift fighting ring with fresh blood and loose rooster feathers inside of the ring. Additionally, while searching the inside of vehicles and trailers on the property, investigators located cages, medical equipment for injured roosters, injectable muscle power for roosters, derby pills, metal spurs and numerous items of paraphernalia associated with cockfighting. During a search of Cameron Taylor’s vehicle, investigators located cash, two firearms and live ammunition. In 2011, Cameron Taylor was convicted of Animal Cruelty after shooting his neighbor’s dog.

The people that tried to flee were arrested, charged accordingly and transported to the Marion County Jail. 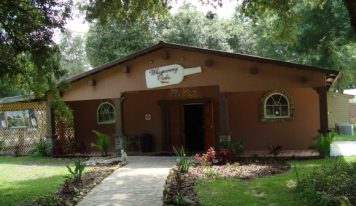 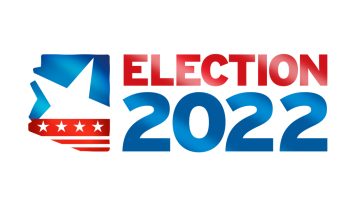 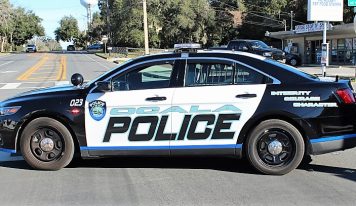